Welcome one and all to the Historical Linguist Channel – 2019 edition!

This is our very first post of the year! Isn’t that wonderful – a new year of language fun!

Today, we’ll be visiting merry old England and “ye olde” – specifically, we’ll be looking at one little word there: “ye”.

You’ve probably seen it around, right? On pubs, restaurants, mills… The list can go on. But what if we told you, that this “ye” is based on a centuries-old confusion of two letters? 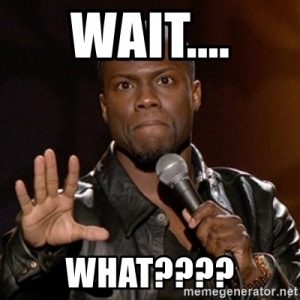 It’s true! The “ye” of “ye olde”, used to suggest a ‘merry, old time, showed up during the late 18th century and  hails from a scribal abbreviation used during Middle English and early Modern English.

However, let us be clear: the scribal abbreviation was not (as far as we know) pronounced “ye”. In fact, it was actually pronounced as… 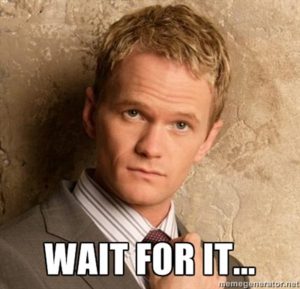 “the”! Not as much fun as you expected? And now, you’re probably sitting there, wondering how the h*ck that happened, right? Well, during Middle English, and for a little while during early Modern English, English had a letter called thorn. Thorn was originally a rune, pronounced as either a voiceless or voiced dental fricative, that is [θ] or [ð]. Today, you find these sounds in words like “thing” (British English [θɪŋ]) and “the” (British English [ðə]). In writing, though, it looked like this: þ.

Now, for a rather long period of time, in cursive writing, it was common for scribes to write  “the” by using thorn with an <e> placed above it, like this:

Okay, so you know that this is actually a thorn with an <e> above it, so you know that this is a “the”. But see the very thin line at the top of the thorn below the <e>? This line is not always visible in the manuscripts: perhaps it was sometimes not written or perhaps time has taken it from us. Point is: occasionally, it may be exceedingly difficult to determine whether a letter is a thorn or a y. And someone kinda messed up and said that this, this little abbreviation, is spelled “ye” in modern English, and the mistake stuck!

So do like the HLC and smile a bit the next time you pass a “ye olde pub”, knowing that they have decided to print a huge spelling mistake on their wall.

Enjoy the knowledge and welcome back to the HLC!